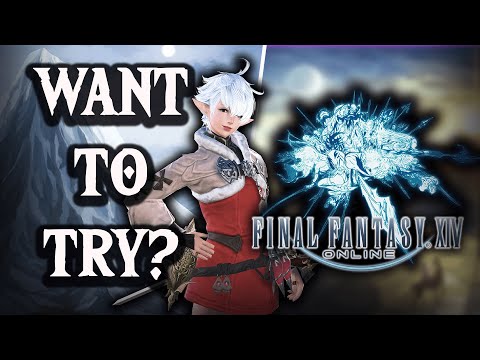 I’ve been playing Final Fantasy 14 since 2020, and back then I never knew that IT would be the game to rekindle my love for MMO’s. Though I don’t have the time to dedicate to them like I did during my days on World of Warcraft, I feel that FF14 strikes a delicate balance, catering to both the casual fanbase and the hardcore.

But there’s just something special about this game. Up until FF14, I had tried a fair number of MMO’s to replace the passion I lost since Wrath of the Lich King. I tried Guild Wars 2, Rift, Aion, Tera, I went back to WoW. None of them struck a chord with me, and I was close to just forgetting about MMO’s entirely. I almost gave up, until I thought of trying out Final Fantasy 14.

This game has everything that I could ever want in an MMO experience, and more. And I hope that, if you’re thinking about trying Final Fantasy 14 yourself, that this video might give you the nudge you need to jump in. 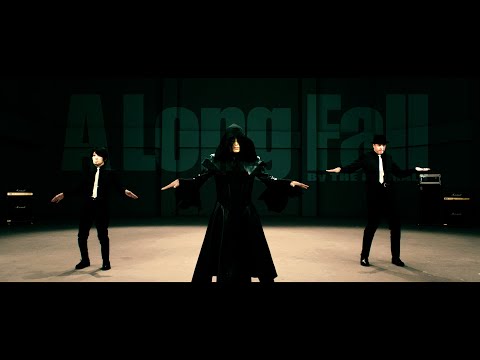 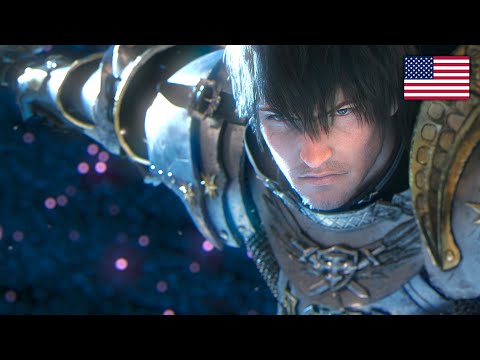 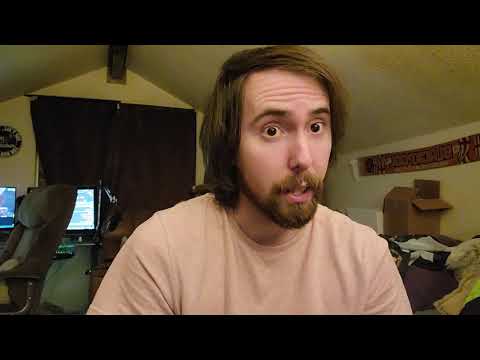 Thoughts about Playing Final Fantasy 14 and Other MMO's 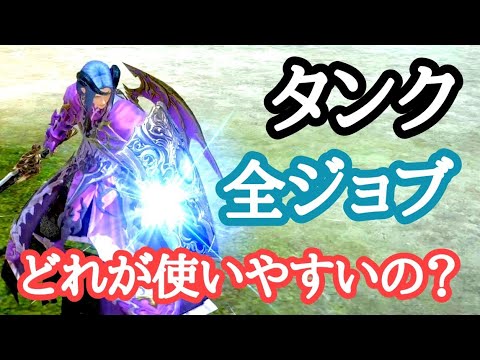 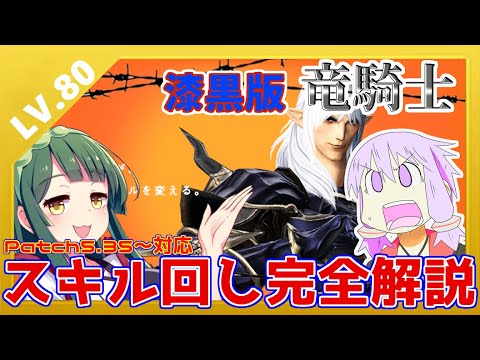 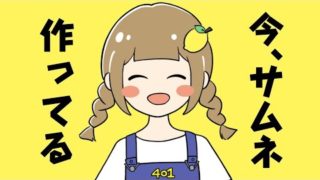 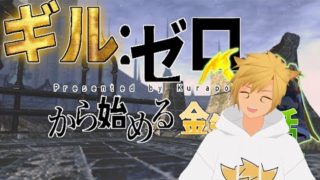